The Cattier family has owned and cultivated vineyards since 1763. However it was only in the late 1940s that the original “de Brignac” name was registered by the Cattier family, probably chosen at that time by Jean-Jacques Cattier’s mother, who had been reading a novel featuring a character named de Brignac.

The brand was dormant until 2006, in occasion of the introduction of a new champagne, as the French industry group Comité Interprofessionnel du vin de Champagne(CIVC) requires the use of an existing brand in order for a wine to be deemed “champagne”.
From that moment, Cattier began a collaboration with Sovereign Brands to market the brand, and a separate website for the newly named Armand de Brignac was established.

The quality of Armand de Brignac is rooted in the time-honored traditions of its production, under the guidance of father and son winemakers Jean-Jacques and Alexandre Cattier and a staff of only eight craftspeople.

Although many of Champagne’s producers now use industrial-grade, high volume presses, the family employs a traditional Coquart press for its prestigious champagne: this ensures a slow and high-quality yield is extracted from the grapes.

These are selected  from the finest vineyards in La Marne, including Grand Crus villages like Cramant, Avize, Oger, and Choilly, and Premier Cru towns including Ludes, Rilly-la-Montagne, Villers Allerand, Taissy, Villers Marmery, and Mareuil-sur-Ay.

Complex and full-bodied, Armand de Brignac champagnes derive their light, racy effervescence from the quality of the Chardonnay grapes, while Pinot Noir lends strength, boldness, and depth of palate. Finally, Pinot Meunier adds roundness, nuance, and fruitiness to the cuvées.
Each of the wines produced are considered prestige releases and are all multi-vintage, consisting of three distinct years in each blend.

The dosage, created from a blend of still wines from prior harvests and aged for a full year in oaken casks from Burgundy and Champagne, imparts subtle nuances to the champagne.

The ageing lasts from four to five years in the chalk cellars and the remuage is done by hand.

The first champagne launched was Armand de Brignac Brut Gold (Ace of Spades), characterised by a gold-coloured bottle conceived by French fashion designer André Courréges, with a pewter label made in an ace of spades insignias, symbolising the Champagne region’s regal history and heritage.

Complex and full-bodied, Armand de Brignac Brut Gold – the flagship cuvée of this House- was voted No.1 champagne in the world at a blind tasting conducted by Fine Champagne Magazine in 2012.

This prestige champagne is pressed from a balanced blend of Chardonnay, Pinot Noir, and Pinot Meunier wines. 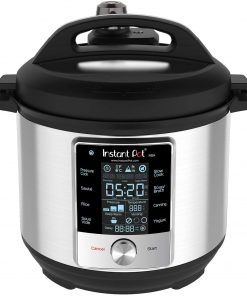 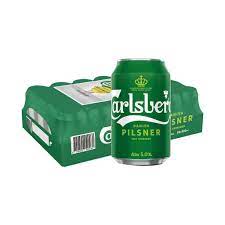 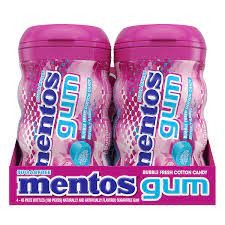 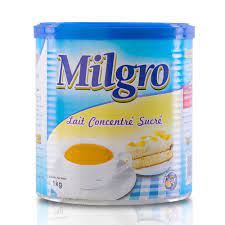 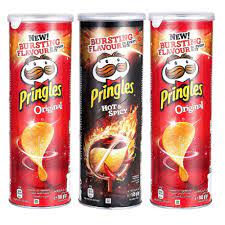 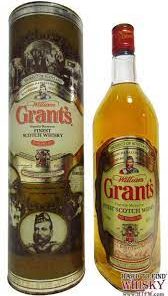 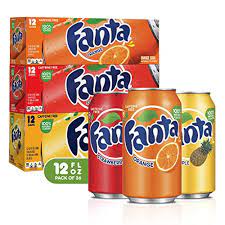 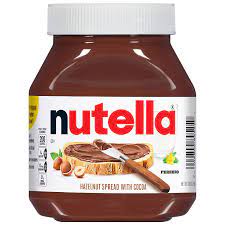