Specifications
Chivas is a blend of many different malts and grain Scotch whiskeys, matured for at least 12 years.

From the oldest operating distillery in the Scottish Highlands, Chivas Regal has been famous for its extraordinary selection of Malt Whiskies. Matured for 12 years the result is a rich and generous Whisky with honey and hazelnut notes and a long creamy finish. Chivas Regal is the perfect gift for all occasions. Available in 100cl, 75cl, 37.5cl, 20cl, 5cl

Chivas Regal (/ˈʃɪvəs/) is a blended Scotch whisky produced by Chivas Brothers, which is part of Pernod Ricard. Its home is Strathisla distillery at Keith, Moray in Speyside, Scotland, founded in 1786 and the oldest continuously operating Highland distillery.

Chivas Regal has been the market-leading Scotch whisky 12 years and older in Europe and Asia Pacific.[2] Its sales grew by 61% between 2002 and 2008.[3] In global terms, Chivas Regal recorded volume sales of 4.9 million nine-litre cases in 2012 and 2013 but sales decreased to 4.4 million cases in 2015. This blended whisky was the world’s fourth best seller in 2017, after being bumped from that position by Grant’s.

Be the first to review “Chivas” Cancel reply 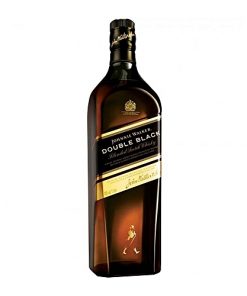 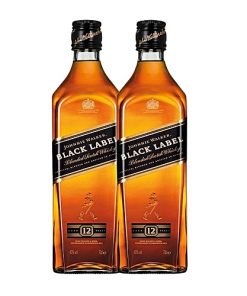 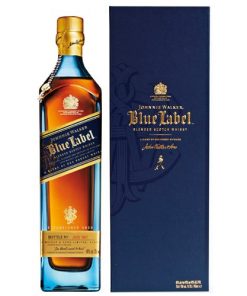