Fanta is a brand of fruit-flavored carbonated drinks marketed globally created by The Coca-Cola Company. There are more than 100 flavors worldwide. Fanta originated as a Coca-Cola substitute during the American trade embargo of Nazi Germany which affected the availability of Coca-Cola ingredients in 1940; the current version was created in Italy.

Be the first to review “Fanta” Cancel reply 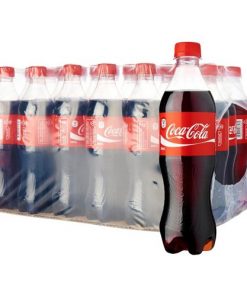 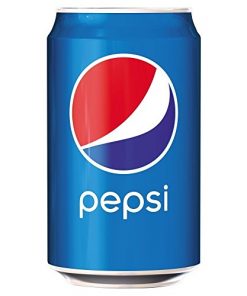 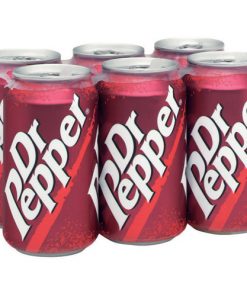 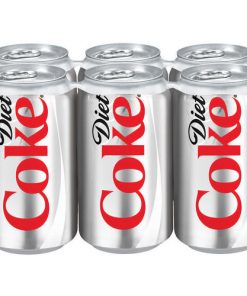