The Hass avocado is a large fruit weighing 200 to 300 grams normally. When the fruit is ripe skin is dark purple almost black and yield to gentle pressure. When ready to serve becomes white and green in the middle of the inner fruit.

Due to its flavour, size, shelf life and high performance is harvested throughout the year in some areas. In fact this variety is known as avocado available all year since it is possible to find it in all four seasons.

It is the most popular variety of commercial avocado in the world and in the USA it represents more than 80% of the avocado harvest, 95% of the crop of California and is the avocado most cultivated in New Zealand.

History and origin of the Hass avocado

The Persea americana or avocado is believed to have originated in the state of Puebla, in Mexico 10,000 years ago although there are much more widespread fossils of millions of years that are located around northern California.

Pre-Columbian civilizations cultivated avocados from northern Mexico on the Rio Grande to Guatemala.

Originally we distinguished 3 types or races: Mexican, Guatemalan and West Indian who subsequently were mixed by their own reproductive system, this cross pollination resulted in countless hybrid varieties impossible to define.

In the late 1920s, Mr. Rudolph Hass, who was a postman, bought seed trees from A. R. Rideout of Whittier, in order to develop two acres of trees of the grafted variety called lyon. After trying and failing at least twice to graft the seedling with tree branches Fuerte avocado (the commercial cultivar leader at the time) he thought of cutting it but he was finally convinced to keep the tree and began to give a strange fruit. Their children tried avocados and liked the taste. As the tree grew Hass began selling it to his colleagues at work at the post office.

The Hass avocado had one of his first commercial successes in the Model supermarket at colorado street in Pasadena, California, where chefs working for some of the wealthy residents of the city bought the new tasty fruit at $ 1 each, a very high price for the time. Hass patented the tree in 1935 (the first USA patent on a tree) and made a contract to grow and sell grafted plants propagated from its cultivars.

Be the first to review “Hass Avocado” Cancel reply 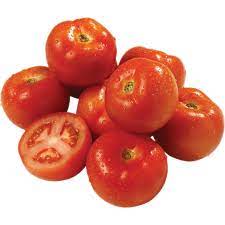 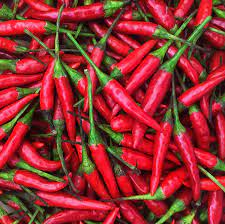 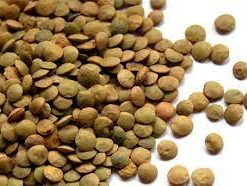 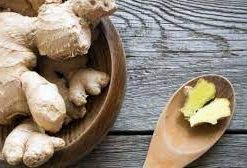 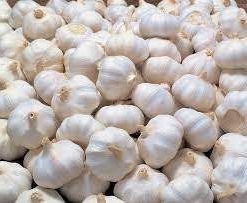 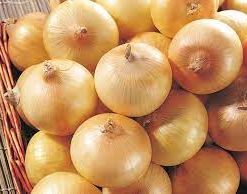