Red Bull is an energy drink sold by Red Bull GmbH, an Austrian company created in 1987. Red Bull has the highest market share of any energy drink in the world, with 6.790 billion cans sold in a year (as of 2018).

Austrian entrepreneur Dietrich Mateschitz was inspired by an existing energy drink named Krating Daeng, which was first introduced and sold in Thailand by Chaleo Yoovidhya. He took this idea, modified the ingredients to suit the tastes of Westerners,  and, in partnership with Chaleo, founded Red Bull GmbH in 1987 in Chakkapong, Thailand. In Thai, daeng means red, and a krating (known in English as a gaur or Indian bison) is a large species of wild bovine native to South Asia. Yoovidhya’s heirs own majority stakes in both brands, and they both use the same red bull on yellow sun logo while continuing to market the separate drinks to the respective Thai and Western markets.

Red Bull is sold in a tall and slim blue-silver can. Originally only available in a single nondescript flavor and regular or sugar-free formulas, a line of “color editions” with artificial fruit flavors were added to the line beginning in 2013. The Red Bull company slogan is “Red Bull gives you wings”, occasionally “No Red Bull, no wings”. Rather than following a traditional approach to mass marketing, Red Bull has generated awareness and created a ‘brand myth’ through proprietary extreme sport event series such as Red Bull Cliff Diving World Series, Red Bull Air Race, Red Bull Crashed Ice and stand-out stunts such as the Stratos space diving project.

Energy drinks have been associated with health risks, such as masking the effects of intoxication when consumed with alcohol, and excessive or repeated consumption can lead to cardiac and psychiatric conditions. However, the European Food Safety Authority (EFSA) concluded that an adequate consumption of Red Bull and other popular energy drinks is safe and that the amount of caffeine in a standard Red Bull can is unlikely to interact adversely with other typical constituents of energy drinks or with alcohol. Energy drinks have the effects that caffeine and sugar give, but there is no distinct evidence that the wide variety of other ingredients has any effect. 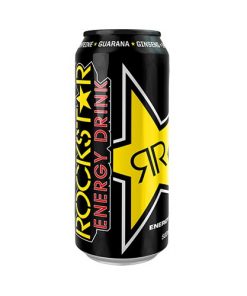 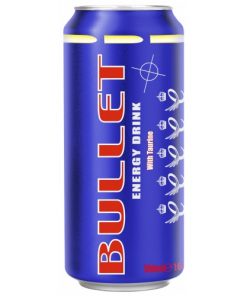 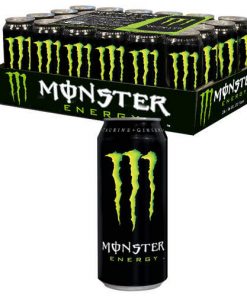